Aim of the activity:

Montessorians learn by doing. They learn about community helpers by exploring what those people do. Students learn about the post office and letter posting by performing it. This activity can help students to develop written communication.

How did the activity go:

Students of SL.2 were asked to write a “thanks giving” letter to their parents. They used their thinking and writing skills for jotting down their feelings on paper in the form of letters. They wrote atleast five sentences in their letter and then sealed it in an envelope for posting. A small set up was arranged as a post office. One student played the role of postman wearing the costume. All students came out from their classes in a line, formed a queue, gave their letters for stamping and then posted those in a letter box. They were very excited about posting the letters.

Students were able to recognize post office, postman and describe this profession. They also learned how to write a letter alhamdulilah! 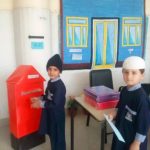 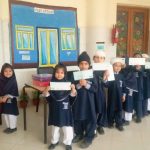 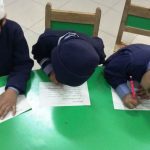 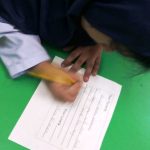 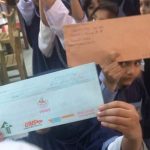 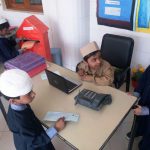 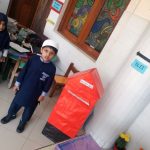 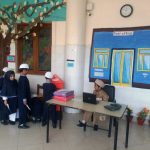 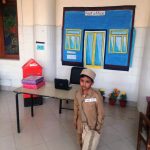 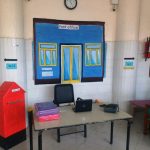 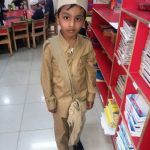 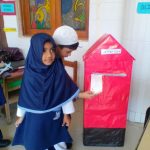 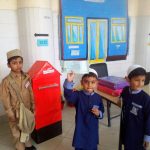 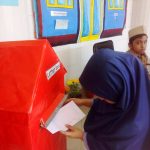 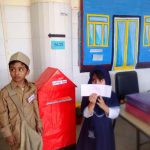 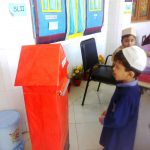 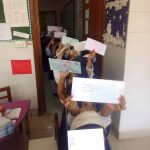 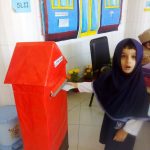 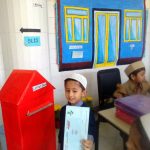 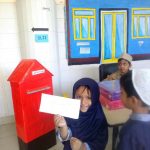 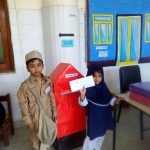